Beach tennis originated in the coastal town of Ravenna, Italy during the 1970’s. It quickly spread to Brazil and Spain, and then arrived in America in the year 2005. Beach tennis was introduced to the island of Aruba in the year 2000 and has grown rapidly, and currently hosts annual International Beach Tennis Tournaments.

Beach tennis was recognized as a sport in 2009 by the International Tennis Federation (ITF) and is now considered to be one of the fastest- growing games in the world. International Tennis Foundation announced the launch of the ITF Beach Tennis Tour in 2008 and a tour calendar has been published every year since. Beach Tennis is being played in over 70 countries world- wide and is continuing to grow with the number of tournaments increasing steadily. 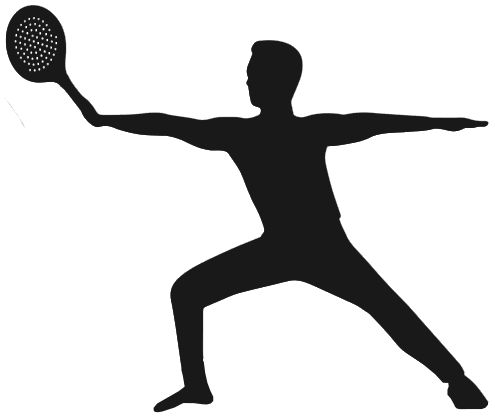